WAT-AAH!'s Taking Back the Streets in Support of Drink UpPops Up at Gallery 151 During NYC's Armory Week!

WAT-AAH!'s Taking Back the Streets continues to make water cool through its mission to connect street art with children's health to inspire kids to think creatively and actively about their health. The media is spreading the word that WAT-AAH! who, with its Taking Back the Streets initiative, has generated a new excitement and enthusiasm around drinking water.
WAT-AAH!'s Taking Back the Streets, in support of Partnership for Healthier America's Drink Up initiative, kicked off on February 20, 2014 with a special appearance from First Lady Michelle Obama at NYC's New Museum. Her appearance created a great deal of interest, garnering attention from media outlets such as Complex Magazine, Wall Street Journal, ABC News and NYC's top tastemakers and influencers. All of this excitement and demand to see what all of the buzz is about led to a pop up exhibition at lower east side's Wallplay and now WAT-AAH! is proud to announce that its Taking Back the Streets exhibit will continue on at Gallery 151 in the Chelsea art district just in time for 2014's Armory Week.
The public will be able to see the amazing collection of original work by artists including Kenny Scharf, Shepard Fairey, Swoon, Maya Hayuk, Metro Zu, Lichiban, Tony Concep, Trey Speegle, Damon Johnson, Smurfo, MENT, VESA and Damien Mitchell, as well as their specially designed WAT-AAH! bottles. The exhibit will be on view from March 7 to March 13, 2014 from 11am to 6pm.
"We are honored to host WAT-AAH!'s Taking Back the Streets exhibit in support of the First Lady's Drink Up initiative. Gallery 151 was founded with the mission of helping promote emerging artists through exhibitions that highlight social and environmental issues," says Michael Namer, Founder of Gallery 151 & Alfa Development. "We are thrilled to help this amazing exhibition evolve and be viewed by even more people, especially kids!" he adds.
At Gallery 151, WAT-AAH! and the artists will continue to invite kids and young teens for art workshops, special viewings and all the while continuing to promote the importance of drinking more water, more often.
Email Post
Labels: art gallery151 NYC streetart TAKING BACK THE STREETS tbtsh20 tony concep tonycncp trapart wallplay Wataah 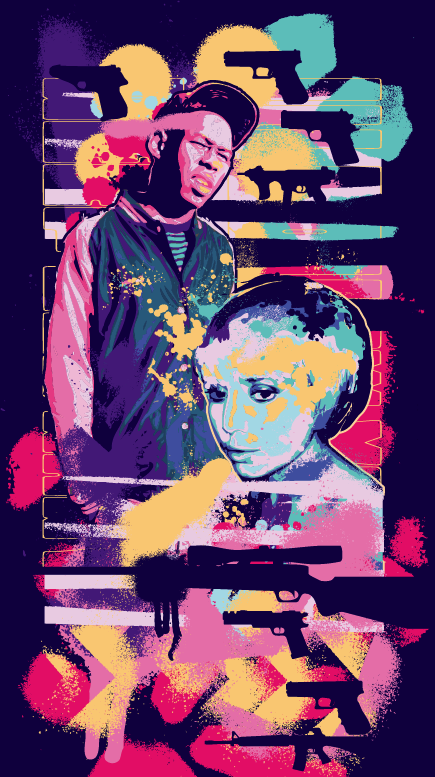 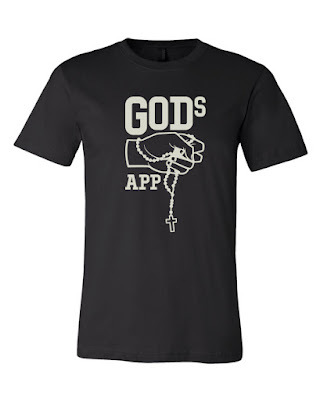 A recent project for a friend with a Christian theme - inspired by streetwear aesthetics.